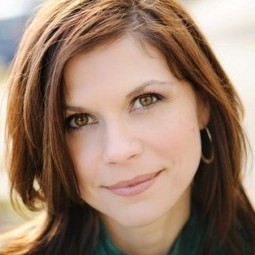 Carin Bondar is a biologist with a PhD in population ecology from the University of British Columbia.  She is an online writer, host and producer with Scientific American, Science Alert and Earth Touch Productions, and a television presenter for Discovery International and National Geographic Wild.  Her independent web series ‘Wild Sex’ (on the unique world of the evolution of sexual behavior) has amassed over 5 million views in its first four months online. Dr. Bondar is currently in French Polynesia shooting a series on the biology and ecology of the Tahitian islands.  She will next appear as a speaker at TED Global in Edinburgh, Scotland in June 2013.